Hunter and Lauren met at the University of North Georgia, in Dahlonega, a small college town tucked away in the north Georgia mountains. After three years of dating, Hunter popped the question one Sunday afternoon at Lauren's favorite spot, Gibbs Gardens. Although completely taken by surprise, she said yes! She was surprised by their families that were hiding behind the trees. Her sister, who was an overseas missionary at the time, flew home to surprise her, which made for even more surprise! It was a fabulous day.
Lauren and Hunter got married in Brevard, NC on November 18th, 2017. In a small open air chapel, overlooking the carolina mountains, Lauren and Hunter were surrounded by family, friends, and fog, as they exchanged their promises to one another. As the curtains were drawn and Hunter saw Lauren for the first time as his bride, he lost it. It set the tone for the rest of the ceremony, as there was not a dry eye in the house.
As the ceremony concluded, for the first time as husband and wife, Lauren and Hunter had some intimate time alone on a rock on top of a mountain as their photographers captured it.
The love they have for each other is infectious and genuine. It was a night full of laughter and love that would be a night everyone would remember. 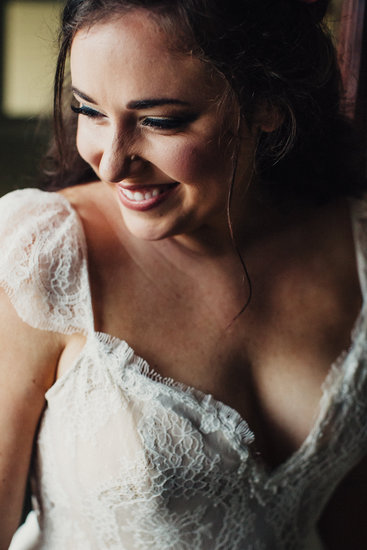 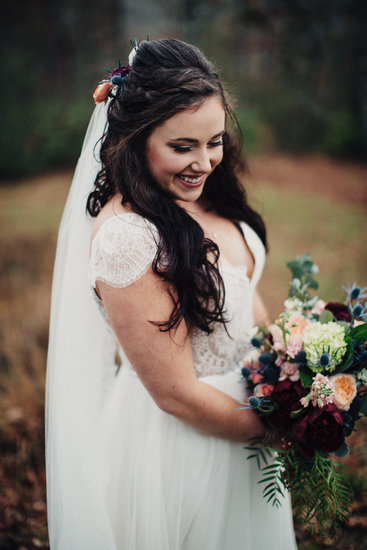 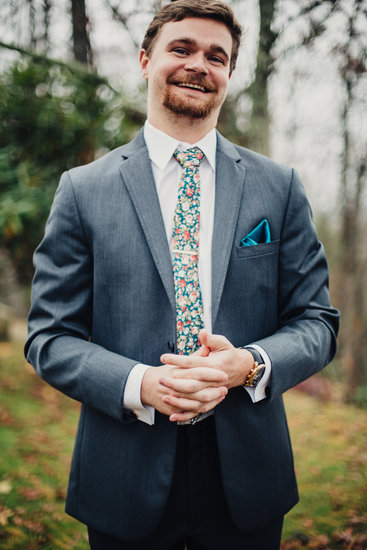 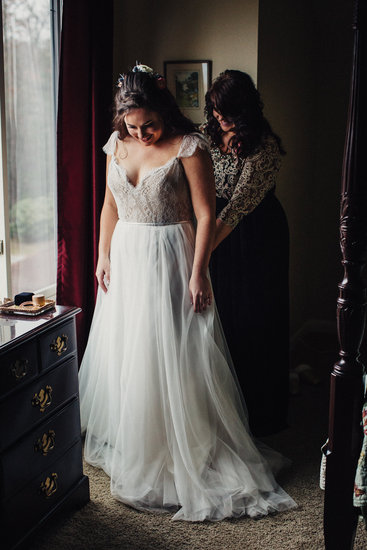 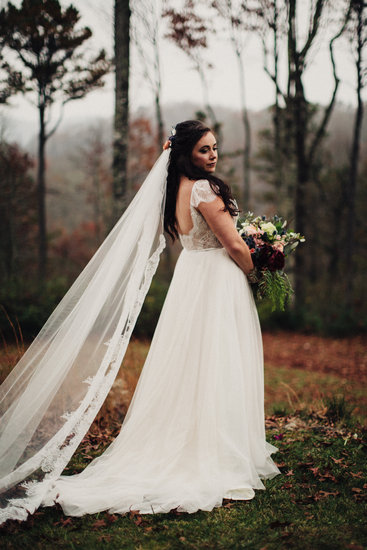 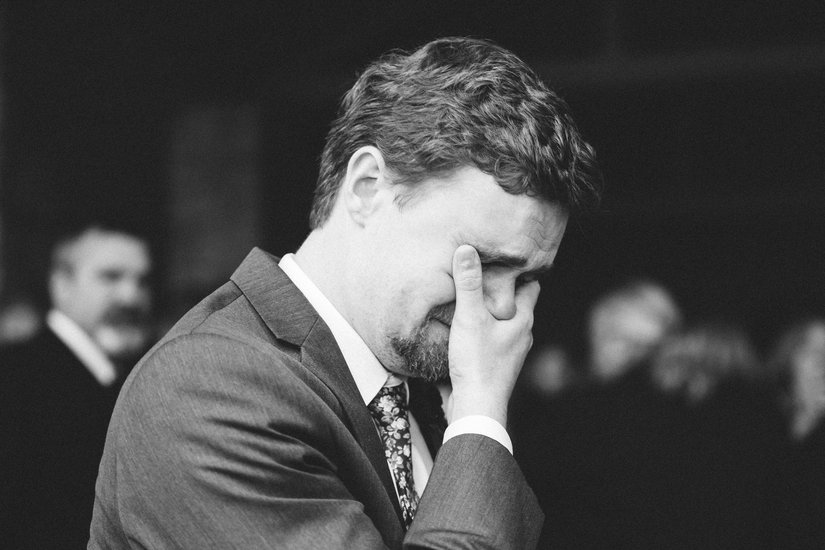 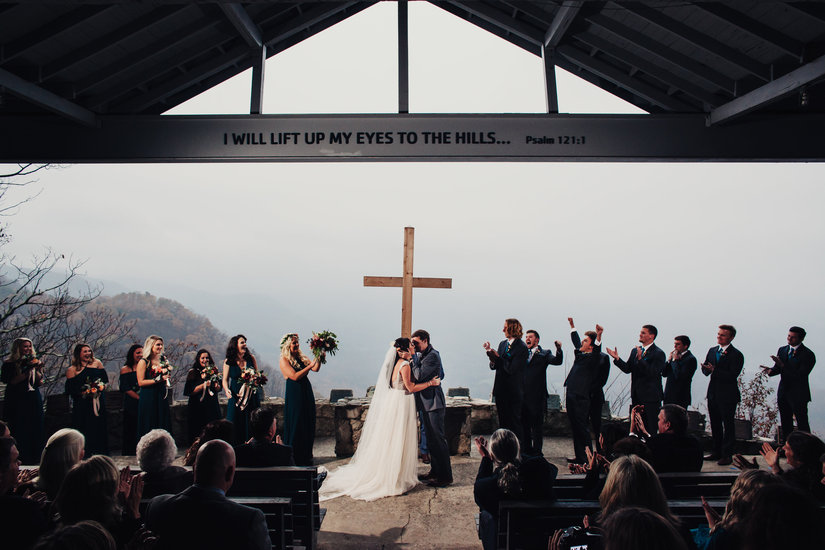 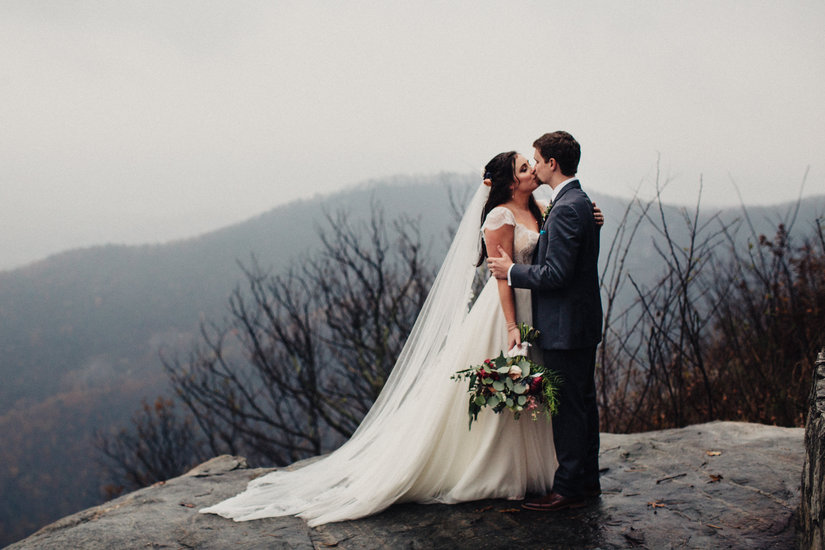 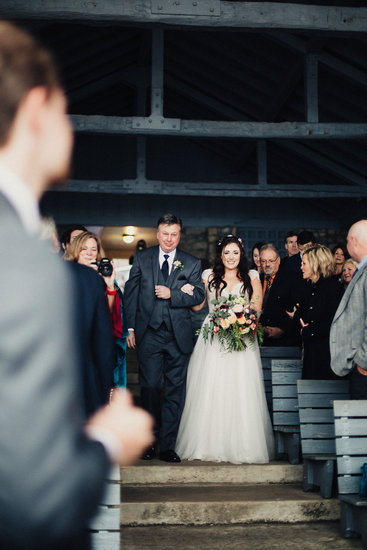 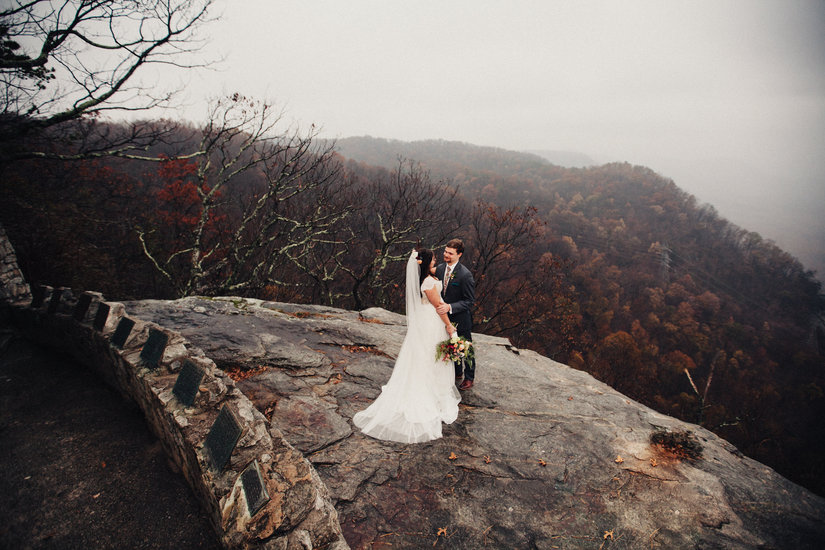