Joe moved from San Diego, California to Atlanta, Georgia in March of 2014 when he accepted a corporate promotion from Cox Communications. Born and raised in Los Angeles, Joe knew he would have to start an entirely new life on the East Coast, but also hoped he would meet the woman who would become the love of his life. And he did. With some patience and knowing the right woman would come along when it was meant to be, Joe met Marissa. Finally, on the beautiful evening of October 2nd, Joe and Marissa met and their love story began at an Atlanta restaurant called “1kept”. Marissa immediately knew that Joe was the right man for her and she truly hoped that Joe felt she was the right woman for him. Marissa’s hope became a reality when Joe called for a second date, a third, a fourth. It didn’t take long before they were inseparable and on Memorial Day weekend the following year, Joe asked Marissa to be his partner-for-life by becoming his bride in Marissa's favorite spot, Rosemary Beach, Florida. Joe and Marissa are avid travelers and had a whirlwind honeymoon planned to Paris, Mauritius and Seychelles but first, a magnificent wedding in sunny San Diego! Marissa was lucky to have an incredibly talented family member, Mallory Joyce of Mallory Joyce Design to bounce ideas off of from afar while she sourced the best vendors from florals to photography. Photography was captured by the famous Sally Pinera and Sarah Neal of Catalina Neal florals. Vendors showcased their magnificent work at all the wedding locations starting at the The Westgate Hotel to The Immaculata Catholic Church and finally at the reception site of the gorgeous and historical Balboa Park. Claire of Claire Alyse Makeup and Jillian Rae of Wedding Hair by Jillian Rae worked their magic on Marissa to make her wedding day ready while Courtney of Breezy Day weddings and Lauren from Sweet Cheeks Baking made the reception site nothing short of absolutely perfect. Joe was dressed head to toe in Ralph Lauren. The two are happily married and reside in the beautiful suburbs of Atlanta. 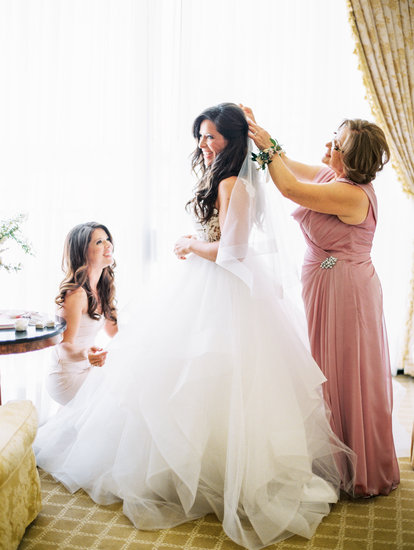 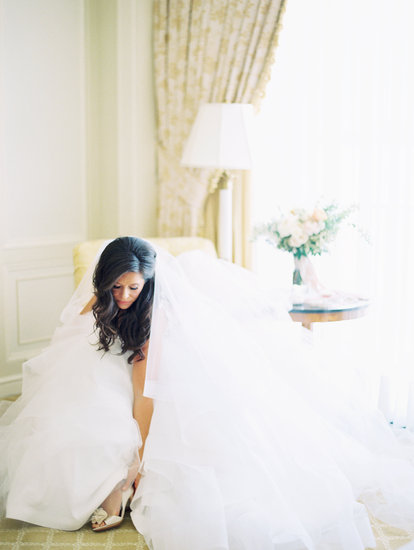 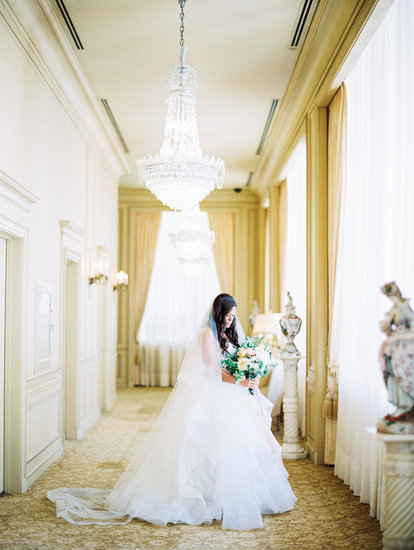 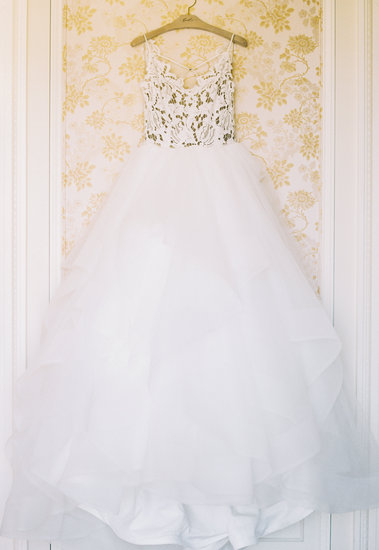 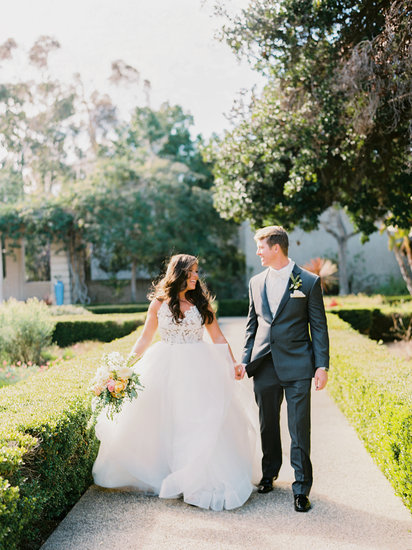 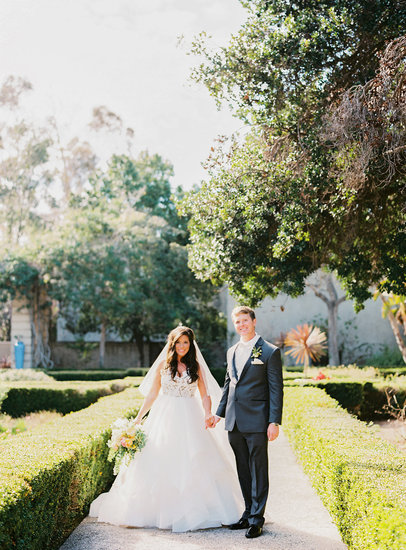 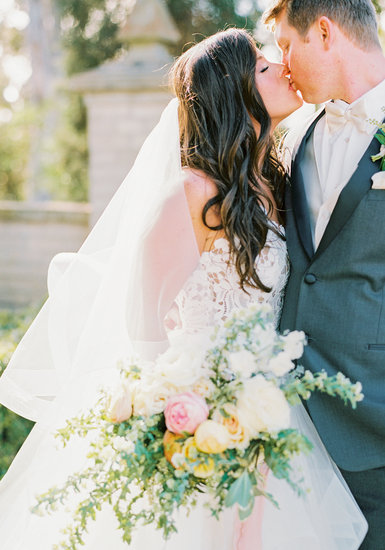 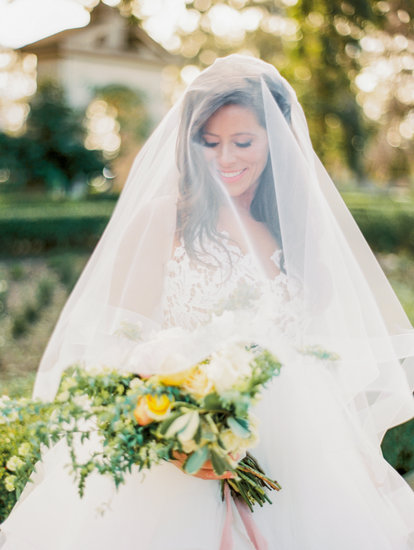 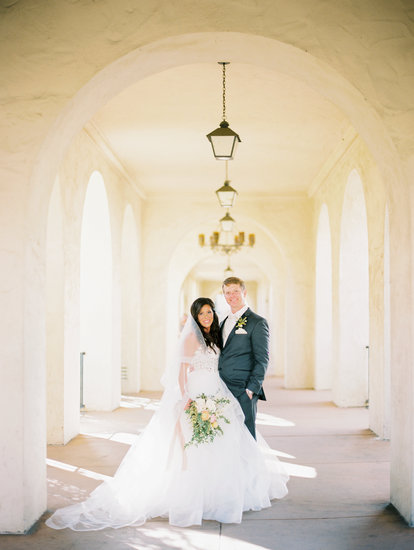