Nathan & Josie's story began by a simple introduction from good friends. It was clear from the beginning that they shared a lot in common. Fishing excursions, snowboarding road trips, & long summer nights roaming the outdoors built the foundation of their friendship.

Slowly they began hanging out on their own without their sidekicks. Going to the movies & dog dates with Bella & Mr.Bentley began to happen on a regular basis. It wasn’t until a mutual friend asked Josie what Nathan was to her (as he tried asking her out and she kindly declined lol!), that he knew it was time to move their relationship to the next step.

That was eight years ago!

In the Spring of 2017, a vacation to Puerto Plata was planned for some R&R. The tropical rain had begun to pour during their first dinner. However, rain wasn't going to stop them from enjoying their night! So they changed into their rain gear & went for a walk to the pier. The rain had stopped as soon as they reached the Gazebo. As Josie looked over to the crashing waves below, Nathan was behind her waiting for the moment she would turn to him. As she turned around he embraced her, sweet words about his love for her made the moment pulse. As he got down on one knee, she knew this was it.

Nathan proposed!! Josie excitedly said "Are you serious?!...OF COURSE!" Jordan Station in Niagara Ontario is where they started the next chapter as husband and wife. 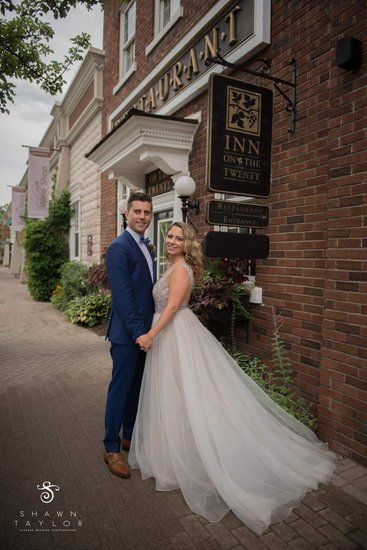 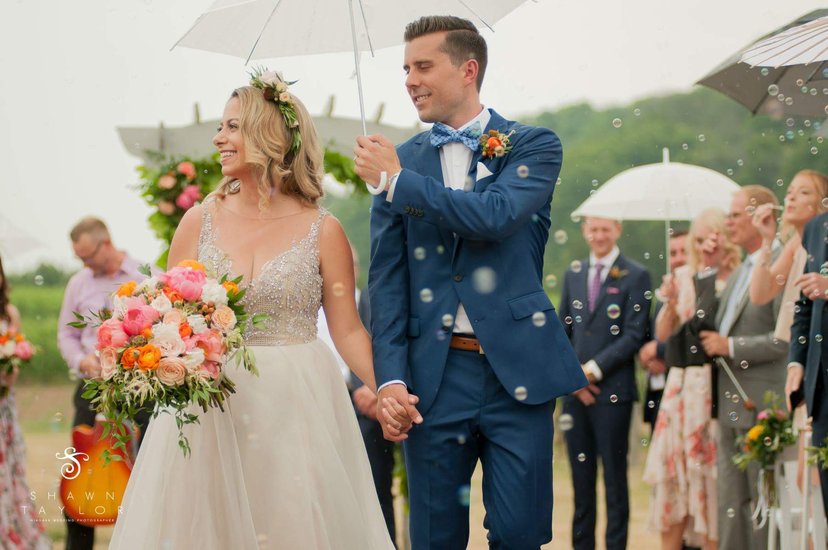 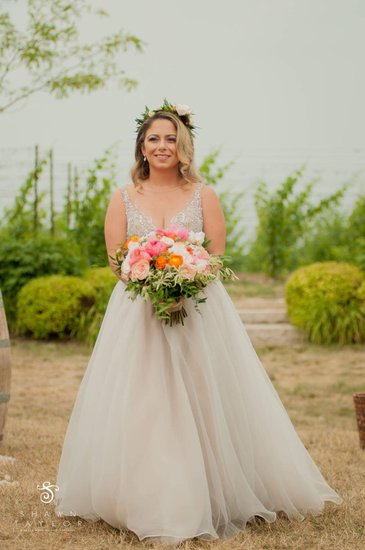