Reid and Amy both attended Simpson College in Indianola, Iowa. Reid swept Amy off her feet, noticing Amy's love of reading and taking her on one of their first dates to Barnes and Noble. He treated her to a Starbucks latte and tolerated her browsing the bookshelves for hours. Reid asked Amy to be his girlfriend on November 22, 2014.

In January of 2016, Reid decided Amy was the person he wanted to marry. He purchased her dream ring in November after getting approval from Amy's dad. He then began coordinating the perfect proposal day with Amy's mom, Carolyn. Reid and Amy traveled to Florida in December of 2016 to spend the holidays with Carolyn and Amy's siblings. Reid was full of anxiety traveling with Amy's ring in tow, and he didn't let his luggage out of sight. On the first full day of their trip, New Year's Eve, he arranged to go to the beach to have Carolyn take family photos. Everyone knew of the plan except for Amy. In true Carolyn fashion, after a few shots of Amy and Reid, she began giving head nods to Reid urging him to ask. At her prompting, Reid got down on one knee. He slaughtered the wording of what he'd planned to say, but that didn't deter Amy from saying yes!

Reid and Amy were wed on February 18, 2018, at the Figge Art Museum in Davenport, Iowa. And the rest, as they say, is history. 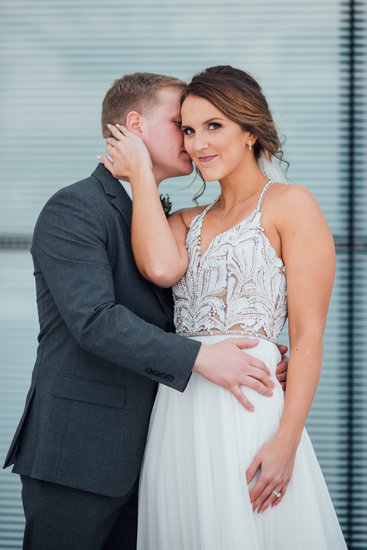 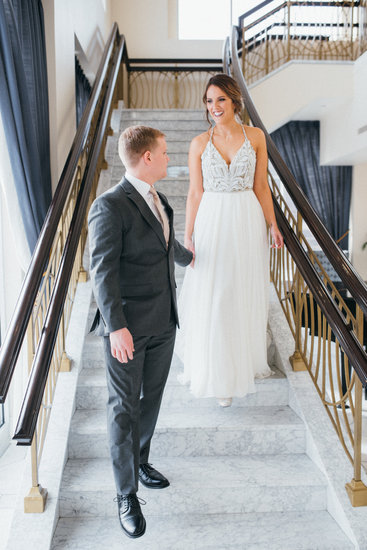 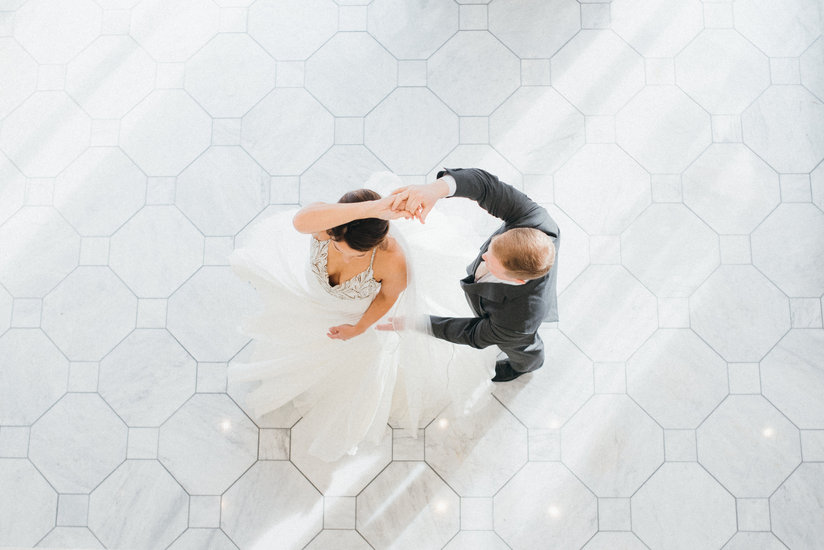 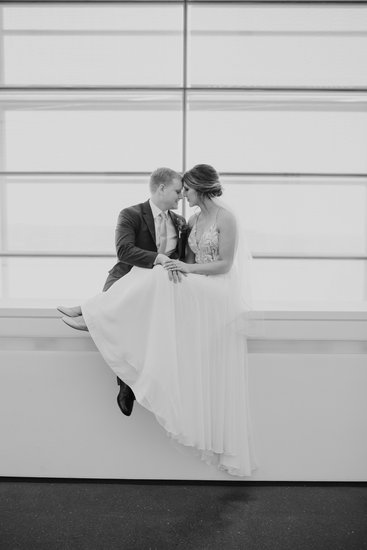 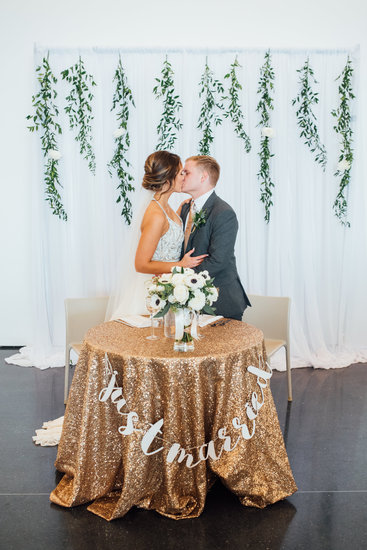 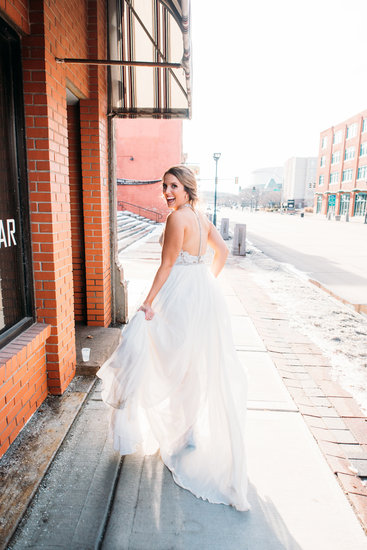 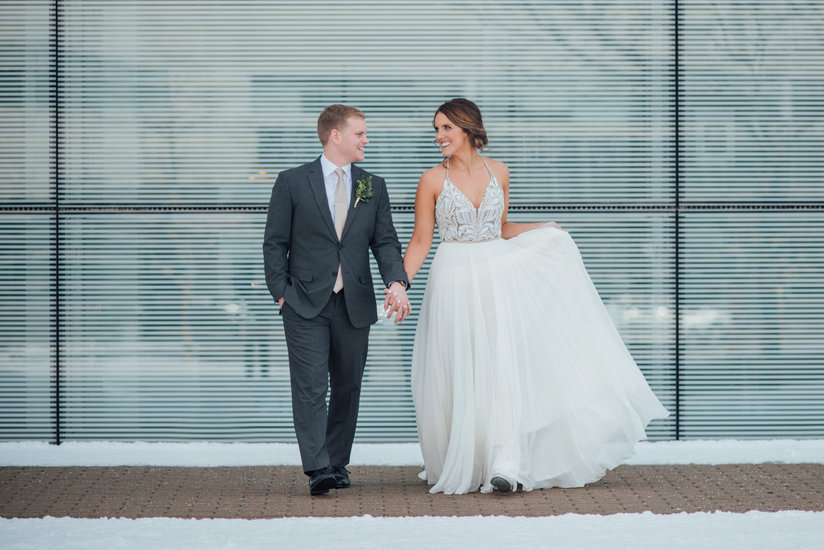